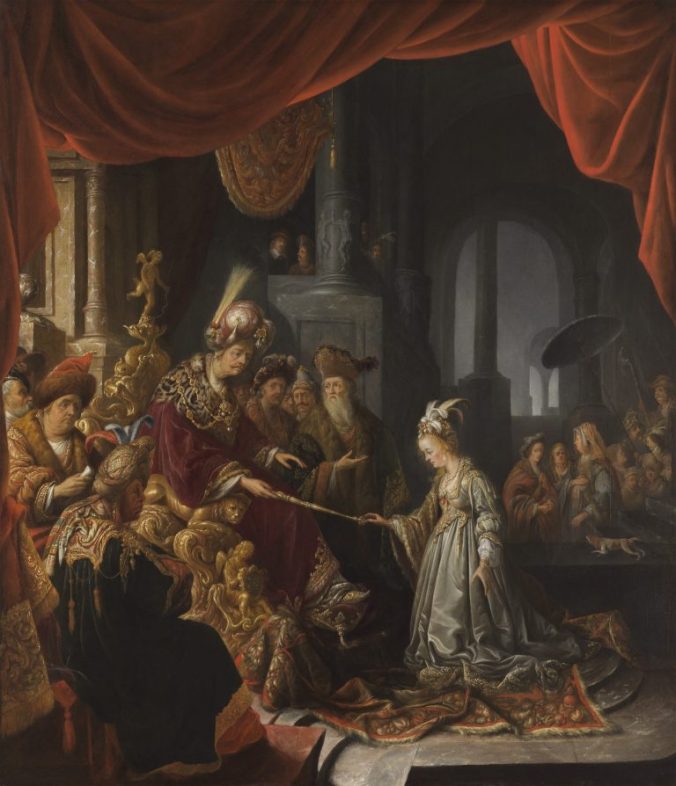 8:11 [Haman’s earlier decree made in the king’s name remained in force because Persian laws were permanently binding (cf. 1:19), so the king allowed Mordecai (promoted to position of prime minister) to issue a decree that would offset the earlier decree] The king’s edict granted the Jews in every city the right to assemble and protect themselves; to destroy, kill and annihilate any armed force of any nationality or province that might attack them [the Jews were authorized to defend themselves from attackers, including Persians] and their women and children; and to plunder the property of their enemies.

8:12 The day appointed for the Jews to do this in all the provinces of King Xerxes was the thirteenth day of the twelfth month, the month of Adar [corresponds to our mid-February to mid-March].

8:13 A copy of the text of the edict was to be issued as law in every province and made known to the people of every nationality so that the Jews would be ready on that day to avenge themselves on their enemies.

Esther 8:16
8:16 For the Jews it was a time of happiness and joy, gladness and honor [Feast of Purim celebrated to commemorate their deliverance from Haman and his plan to exterminate them (cf. 9:20-22); this festival often includes a reenactment of the story of Esther; Purim comes from the Akkadian word for “lots” (used by Haman to determine the best day for the Jews destruction; cf. 3:7)].