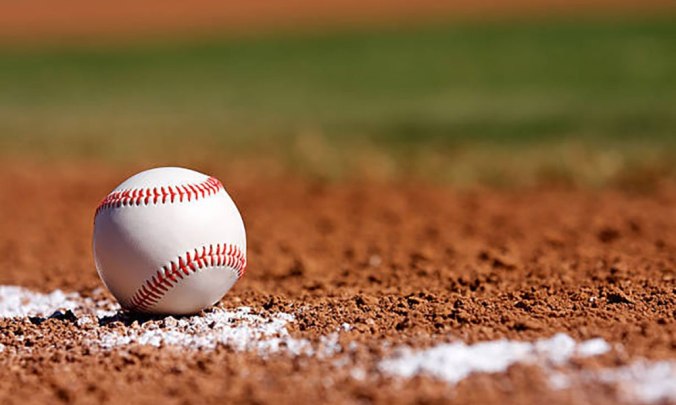 They continued to watch as a batter stepped up to the plate whose name was Love.

Love swung at the first pitch and hit a single, because Love never fails.

The next batter was named Faith, who also got a single because Faith works with Love.

The next batter up was named Godly Wisdom. Satan wound up and threw the first pitch.
Godly Wisdom looked it over and let it pass: Ball one…Three more pitches and Godly Wisdom walked, because Godly Wisdom never swings at what Satan throws.

The bases were now loaded.

The Lord then turned to Bill and told him He was now going to bring in His star player.

Up to the plate stepped Grace. Bill said, “He sure doesn’t look like much!”

Satan’s whole team relaxed when they saw Grace. Thinking he had won the game, Satan wound up and fired his first pitch.

To the shock of everyone, Grace hit the ball harder than anyone had ever seen! But Satan was not worried; his center fielder let very few get by. He went up for the ball, but it went right through his glove, hit him on the head and sent him crashing on the ground; then it continued over the fence for a home run!

The Lord then asked Bill if he knew why Love, Faith, and Godly Wisdom could get on base but could not win the game. Bill answered that he did not know why.

The Lord explained, “If your love, faith, and wisdom had won the game you would think you had done it by yourself. Love, Faith and Wisdom will get you on base but, only My Grace can get you Home.”