6:1 I have seen another evil under the sun, and it weighs heavily [is prevalent among] on men: 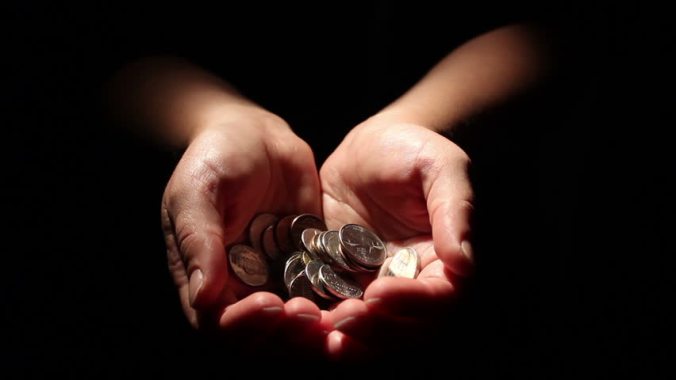 6:2 God gives a man wealth, possessions and honor, so that he lacks nothing his heart desires, but God does not enable him to enjoy them, and a stranger [may refer to a thief or to a wealthy man without an heir whose wealth goes to a stranger] enjoys them instead. This is meaningless, a grievous evil.

Solomon disclosed a troubling observation he had made—a tragedy that weighs heavily or is prevalent among humanity. He described a man, perhaps someone he knew or whom he had observed from a distance, who was very wealthy.

The statement God gives a man riches, serves as a reminder that the acquisition of wealth is more than the achievement of man. The man in question had riches and wealth—the resources with which to acquire anything he needed in order to enjoy a satisfying life. The man also had honor, an indication that he had a good reputation in his community.

However, this man lacked the ability to enjoy what he had—perhaps because of some crippling illness or some other unknown reason. To make matters even more troubling, Solomon said that a stranger would enjoy this man’s wealth, an indication that he either had no heir (see Ps. 49:10) or had suffered the loss of his fortune to a thief. This man’s situation cautions us against spending our lives seeking popular acclaim and material possessions because these do not guarantee life’s ultimate enjoyment.