Before giving the account of his call to ministry in chapter 6, Isaiah started with an examination of Judah’s present situation and his earnest appeals for the nation to return to God. 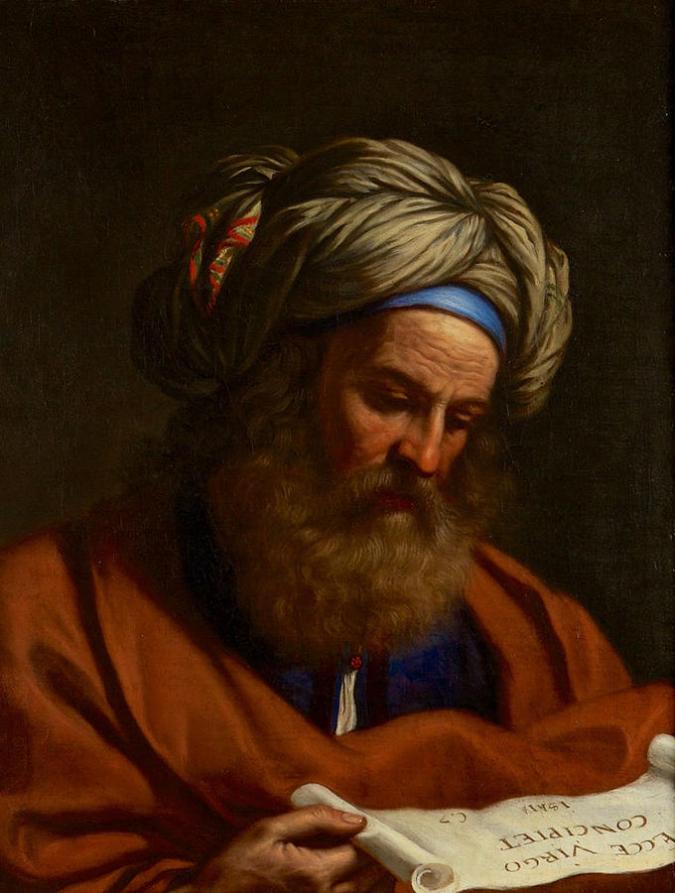 Indictment and Judgment of Judah

1:1-9
What complaint or charge did God bring against His people?
In a dramatic courtroom scene in which heaven and earth were called to listen to the case (1:2), God brought charges against His people. He accused them of being dumber than beasts of burden, which at least know their master and recognize his care for them. God’s own people were not as devoted to Him as animals to their masters. God accused His own people, reared and brought up by Him (1:2), of revolting against Him (1:2) and not knowing Him (1:3). The people were guilty of indifference and ingratitude toward God. Isaiah likened the nation to a victim who had been beaten and bruised and lay sick and dying (1:5-6). And indeed, while the nation was enjoying a period of prosperity, it was morally and spiritually sick.

Isaiah 1:7-9 is an oracle spoken by the prophet that presupposes the destruction of the land of Judah. These verses reflect a concrete historical situation. Judah is pictured as turning away from God (1:4) and being punished by God (1:7-8). Jerusalem is pictured as escaping a fate similar to Sodom and Gomorrah only by the grace of God who left a few survivors (1:9).

Practical Consideration: It is insane to be insensible toward God.
It is interesting to notice how men try to advance themselves by making the right contacts and knowing the right people. Our success-oriented society stresses the importance of being rightly related to the people in a position to assist us in the advancement of our careers. Men are careful not to offend anyone who might be in a posture to dismiss them or set them back. And yet, men who would not think of neglecting or ignoring other men readily neglect and ignore God. Men who would not think of forgetting minor appointments with small men are inconsiderate to the great God who created and gave them life. Men who would not think of dishonoring other men think nothing of dishonoring God with their ingratitude and thoughtlessness.

1:10-15
How religious were the people of Judah?
The people of Judah and Jerusalem were very religious. They were regular in their appearance at the Temple, in the offering of prescribed sacrifices, and in the utterance of the appropriate prayers. In fact, the people offered more sacrifices than the law required. They felt that all of this religious activity kept them in favor and right standing with God.

What did Isaiah tell the people about their religious activity?
Isaiah delivered a strong message to the people regarding their religious activity. The message recorded in Isaiah 1:10-15 was probably delivered during one of the great religious festivals. The Temple was probably very crowded with worshipers and the altars piled high with sacrifices. Against such a setting, Isaiah told the people that God had had enough of their sacrifices and wanted no more. Imagine the surprised looks of the listeners. Isaiah informed his stunned audience that God was not pleased with people whose creed and conduct did not match. God was not pleased with religious activity that was divorced from right living. Furthermore, God refused to listen to the prayers of those whose hands were dripping with the blood of their unacceptable sacrifices and of violence and murder. God was not pleased with people whose behavior was pious in the holy place yet iniquitous in the market place.

Practical Consideration: Personal religion must find expression in practical righteousness.
The people of Isaiah’s day were very religious. They were faithful and careful to offer the prescribed offerings on the prescribed days. They were faithful to observe all the dates on the religious calendar. They were however, guilty of divorcing their worship from their work and their creed from their conduct. They did not allow the activities of the holy days to impact their conduct in the market place. They did not practice the ethics and morality to which their ceremonies and observances pointed. Their religion had no impact on their conduct and character. God expressed His displeasure and rejection of personal religion that found no expression in practical righteousness.

A Call to Repent

1:16-20
What course of corrective action did Isaiah prescribe to the people?
Isaiah 1:16-17 defines nine practical imperatives, each designed to correct the abuses which had become an abomination in God’s sight (see also Hosea 12:6, Amos 5:24, and Micah 6:8). Notice the third injunction in verse 17: “Reprove the ruthless,” which could also be translated “set right/straighten out the oppressor.” God wanted for the people to deal with the root of the problem rather than just treating the symptoms. God called upon the people to come before Him to settle the case against them (1:18-19). God explained the alternatives open to the people. If they repented they would be blessed and would “eat the best of the land” (1:19). If they continued along their present course they would “be devoured by the sword” (1:20). In essence, “If you obey, you shall eat; if you disobey, you shall be eaten.”

Practical Consideration: We must forsake that which is displeasing to God.
God prescribed a practical, specific, and corrective course of action to those whose conduct was offensive to Him, destructive to themselves, and dangerous to others. We must forsake anything which is displeasing to God. We must heed His instructions for correcting our conduct. Failure to do so will result in a forfeiture of divine favor and blessings and invite stern discipline.

1:21-23
What charge did God bring against Jerusalem?
The words of verses 21-23 describe Jerusalem past and present. In the past, Jerusalem was a city characterized by justice and righteousness. In the present, Jerusalem was the home of murderers. Jerusalem, once faithful, was now a harlot. Jerusalem, once concerned about the welfare of others, now tolerated social injustice. Jerusalem, once as pure as silver, was now dross. The rulers of the city (various classes of government officials and leaders and judges) had become unruly and unprincipled. The plight of the defenseless members of society had become worse.