Amos 2:4-8
2:4 This is what the LORD says: “For three sins of Judah [Amos was from Judah and familiar with their sins], even for four, I will not turn back my wrath. Because they have rejected the law [included Ten Commandments] of the LORD and have not kept his decrees [ordinances or statutes; specific rules governing behavior], because they have been led astray by false gods [literally “by lies”], the gods their ancestors followed,

2:5 I will send fire [of judgment; Judah was accountable for her sins] upon Judah that will consume the fortresses of Jerusalem [the place where God’s temple was].”

2:6 This is what the LORD says: “For three sins of Israel, even for four, I will not turn back my wrath. [note the charge: dealing harshly with righteous and poor] They sell [justice perverted by bribes] the righteous [poor and innocent people; those whose cause was just] for silver [money valued more than human life], and the needy [the poor; those in want] for a pair of sandals [a trifling sum; perhaps indicates needy were sold into slavery and their property confiscated as signified by “pair of sandals”–often used in legal transactions (see Ruth 4:1-8)]. 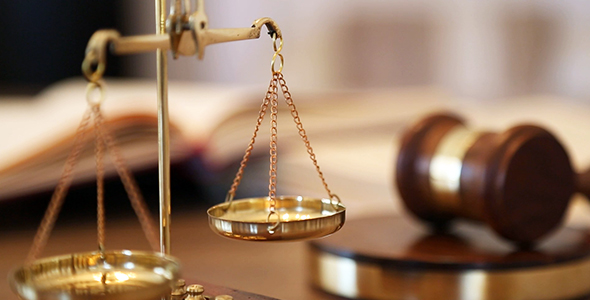 2:7 They trample on the heads of the poor as upon the dust of the ground and deny justice to the oppressed. [note the charge: shameless immorality] Father and son [families did not attempt to hide their immorality from one another] use the same girl [prostitute; perhaps a reference to temple prostitution; perhaps a reference to abusing girls who had been sold into slavery because of family’s poverty; see Deut. 22:30 and Lev. 18:7,15] and so [in order to] profane my holy name.